Toyko, Japan
The stage is Vienna at the end of the 19th century.
The glorious Habsburg imperial slope.
The illusionist Eisenheim (Haruma Miura) was touring the world with the
entertainer Ziga (Megumi Hamada).
During the performance in Vienna, by chance, Eisenheim reunites with
Sophie (Reiki Aiki), a daughter of the Duke who had loved each other when she was young.
However, Sophie was the fiancé of Austrian Crown Prince Leopold.
A crowned prince who devotes himself to radical thoughts in order to save the crisis of a leaning nation.
Sophie was skeptical of the intense justice of the Crown Prince.
Eisenheim and Sophie secretly overlap each other and confirm their unchanging love.
However, knowing the secret meeting between the two, the prince is so angry that he follows Sophie with his sword in his hand.
That night, Sophie is found dead. Inspector Wool (Hideo Kurihara),
who is investigating the truth of the case, gradually approaches the depth of Sophie's murder from various testimonies. Is what you see in front of you really true? Or is it false?


Unfortunately, due to the ongoing pandemic, the full production that was due to take place was not able to be realised... A staged concert version was presented instead and met with instant stand ovations at every performance. a Full Production is in the works for when the pandemic is over. 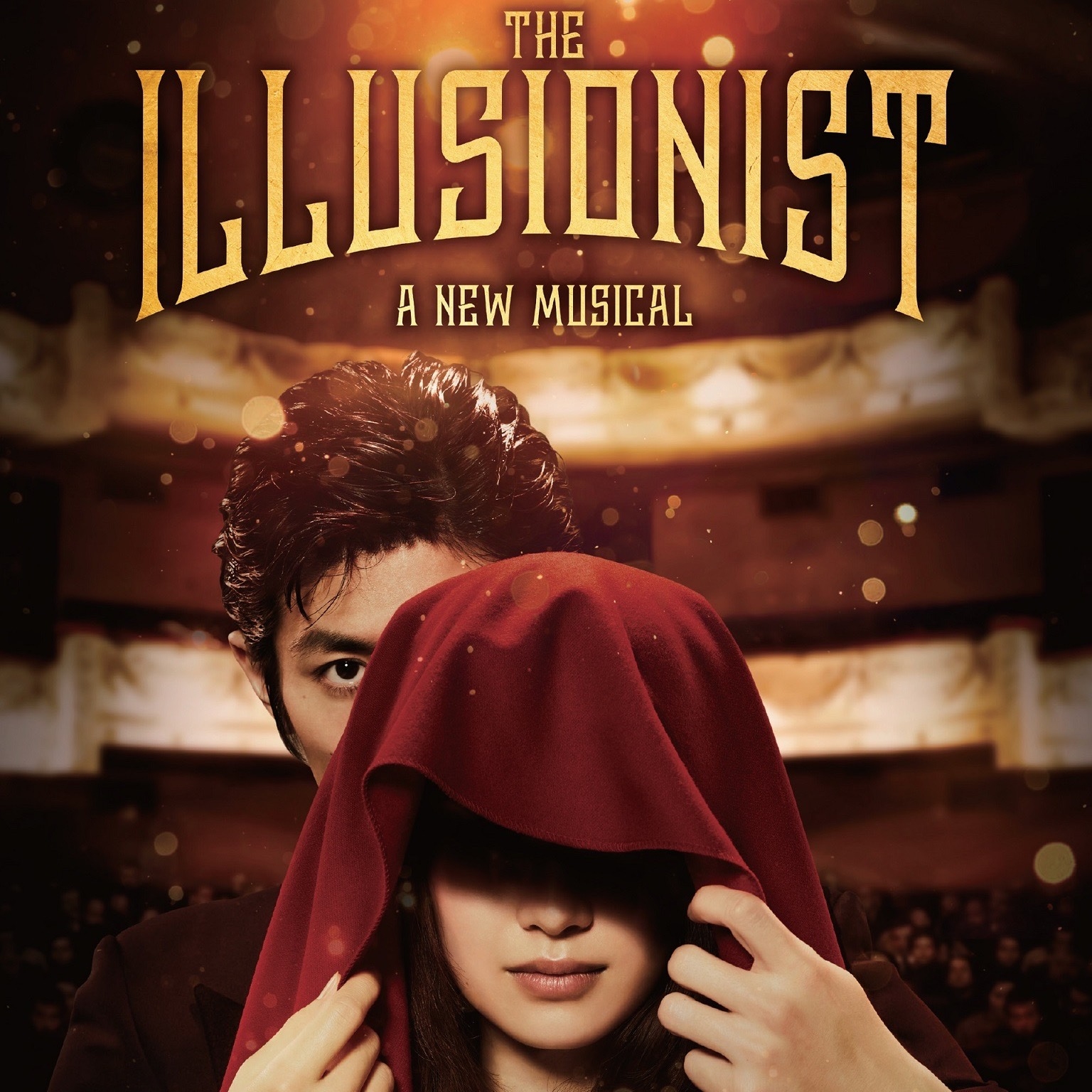