Edinburgh International Festival
A timeless love story; an electrifying spectacle. New York City, 1950s. Jets versus Sharks. Two rival gangs fight for control of the Upper West Side. Against the backdrop of violence, two teenagers fall in love. Loosely based on Romeo and Juliet, West Side Story became a cultural phenomenon. Leonard Bernstein’s score was a defining moment in musical theatre and its sensational songs — ‘America’, ‘Maria’, ‘Tonight’, ‘Somewhere’ — still thrill more than 60 years after the work’s premiere.
It has a strong personal resonance, too, for period performance pioneer Sir John Eliot Gardiner, for whom Bernstein was a formative influence early in his career.
He conducts an augmented Broadway theatre scoring as Bernstein originally intended, with a young, hand-picked cast from Scotland and America and special guest instrumentalists drawn from the worlds of jazz and musical theatre. Puerto Rican-American soprano Sophia Burgos takes the role of Maria, with lyric tenor Alek Shrader as Tony for two very special performances of this ground-breaking, irresistibly foot tapping work.
‘In [the score], there is the drive, the bounce, the restlessness and the sweetness of our town. It takes up the American musical idiom where it was left when George Gershwin died. It is fascinatingly tricky and melodically beguiling, and it marks the progression of an admirable composer.’
New York Daily News, 1957 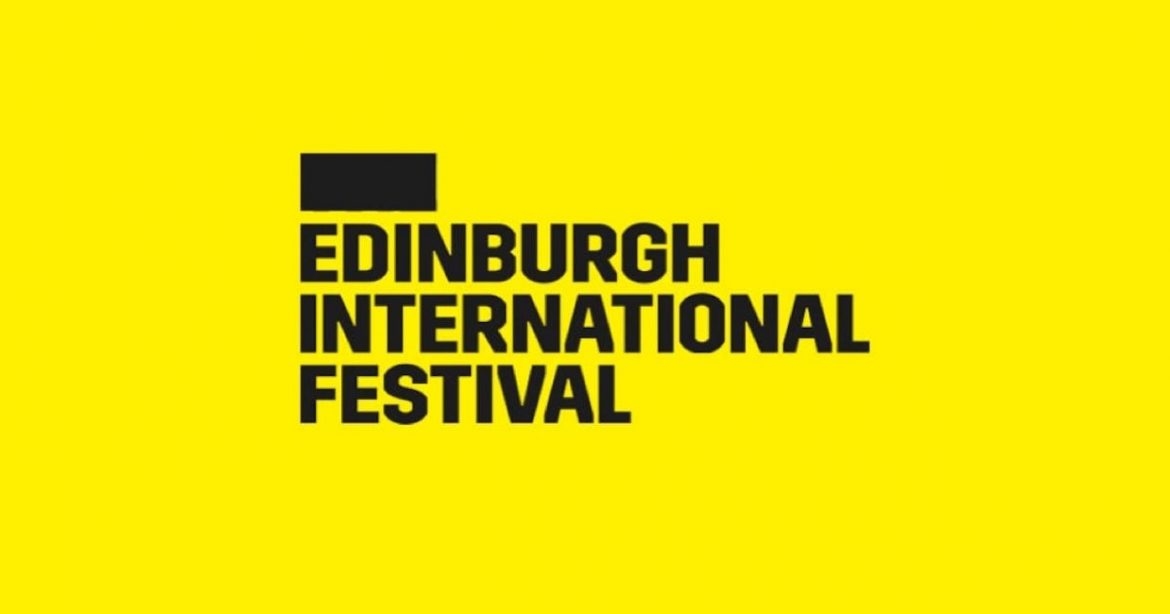